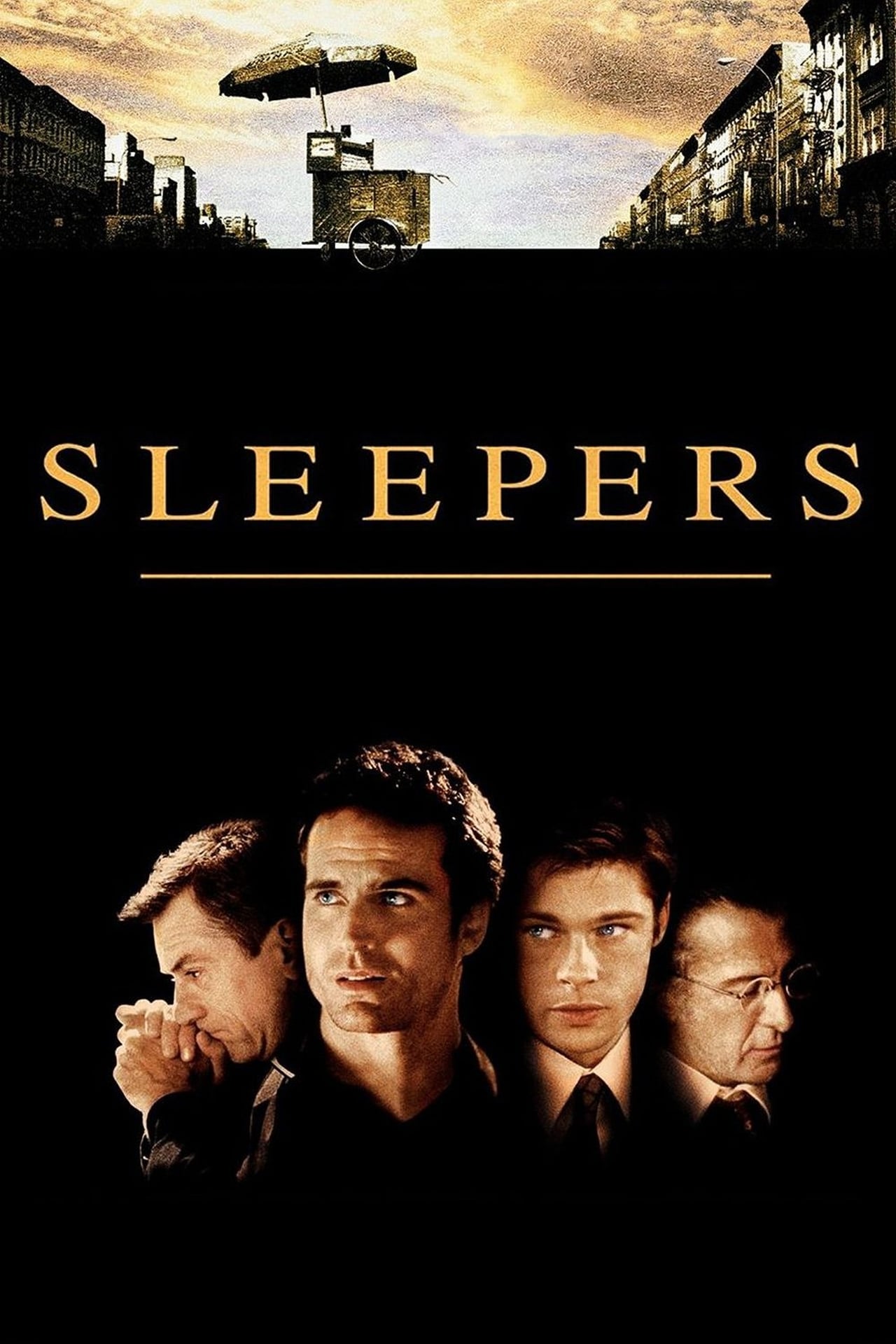 Campbell's rookie campaign in was derailed by injuries, and he appeared in just seven games. Lorenzo: [narrating about Father Bobby] I told him about the torture, the beating and the rapes. 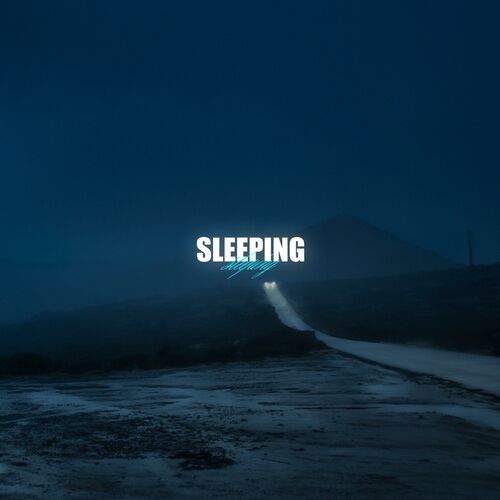 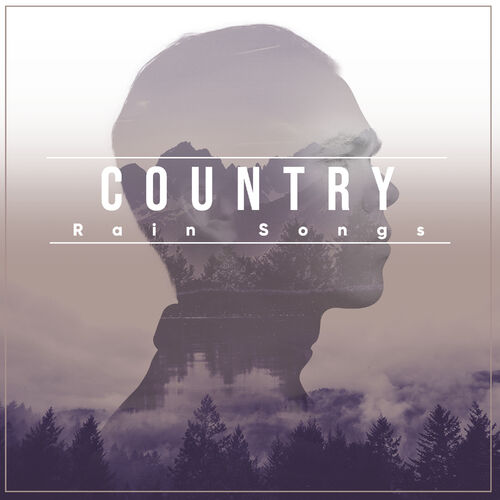